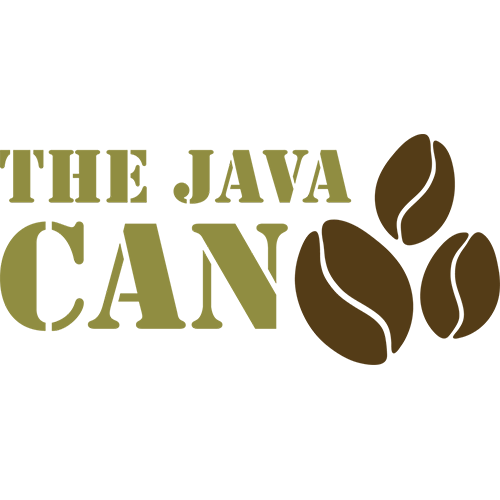 Daisson Hickel is a father, explorer, and entrepreneur. His passion for his family and exploration are intertwined in his daily life. His philosophy is simple; Live Life Charged.

Daisson currently serves in the United States Army Special Forces as a Green Beret and has deployed to several countries around the world. He maintains an active lifestyle; constantly balancing time spent with his four daughters and wife Megan Kabat. He has trekked the jungles of Colombia, Ecuador and Honduras and has worked alongside partnered nation commandos in hostile regions of Afghanistan. Daisson lived for two years in an Airstream travel trailer while training Combat Divers in Key West, Florida.

Daisson founded the company The Java Can on his second deployment to Afghanistan. His innovated products are inspired from his time serving overseas in difficulty and austere environments. His company promotes travel and exploration while humbling connecting people by sharing a hot drink-the most basic of fellowships. He often approaches difficult situation (and people) with a smile and a cup of coffee.

Daisson is an avid mountaineer and skydiver both in the military and off duty. He is also an Open Water Kayak and SCUBA instructor. On his off time, he volunteers his time by teaching young teens outdoor skills as well raising money for wounded veterans.

When not abroad, Daisson lives in Santa Rosa Beach, Florida

“We shall not cease from exploration, and the end of all our exploring will be to arrive where we started and know the place for the first time.”

Currently there is no active coupons and deals for this store.